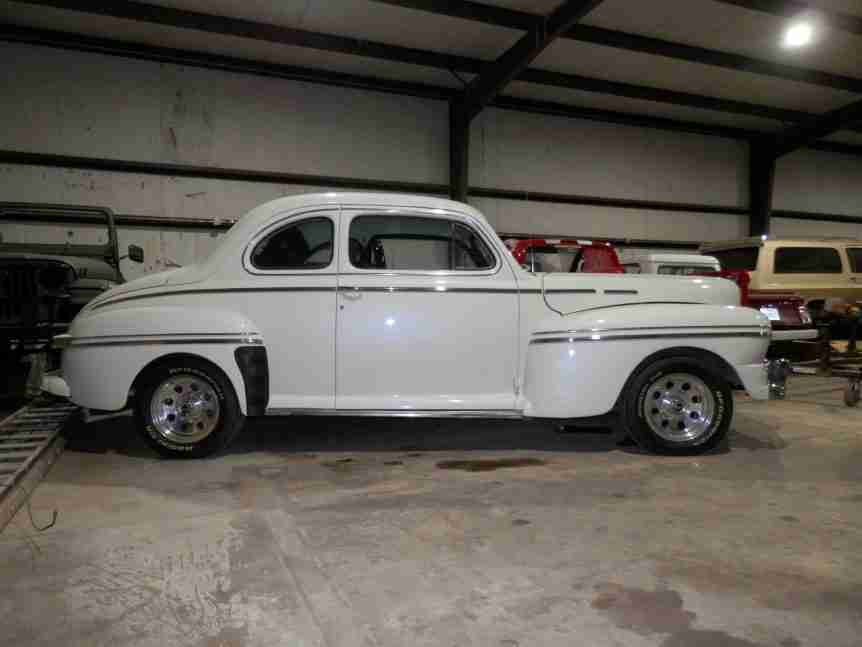 For the 1952 model year, Ford expanded its namesake division to three nameplates and Lincoln and Mercury to two each, with Mercury replacing the Eight with Monterey (introduced in 1950 as a trim option), lasting until 1974.

We will be removing the transmission to diagnose the clutch and ring gear. There is also a leak that we will locate and fix.

We removed the hood and also the radiator.